The 54th Annual Gala was held at the Beverly Hilton Hotel on November 1, 2009. A star-filled audience and a sold-out performance rocked Beverly Hills for hours.

The annual Gala Ball honors superstars with the “Goofy” Award personally designed and created by Walt Disney himself for The Thalians. It has become a most sought after collectors’ item.

Honorees are selected because they dazzle us not only with their theatrical performances but they dazzle us with their philanthropic performances as well. Past honorees include such stars as Lucille Ball, Frank Sinatra, Sammy Davis, Jr., Carol Burnett, Bob Hope, Sally Field, Whoopi Goldberg, Shirley MacLaine, Liza Minnelli, to name but a few. This year, The Thalians honored Mickey Rooney as Mr. Wonderful 2009. 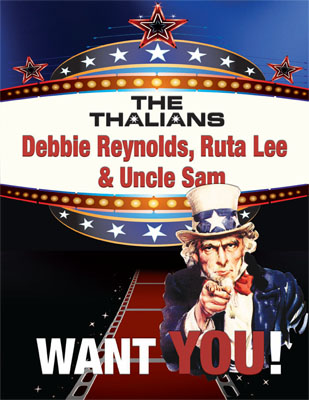 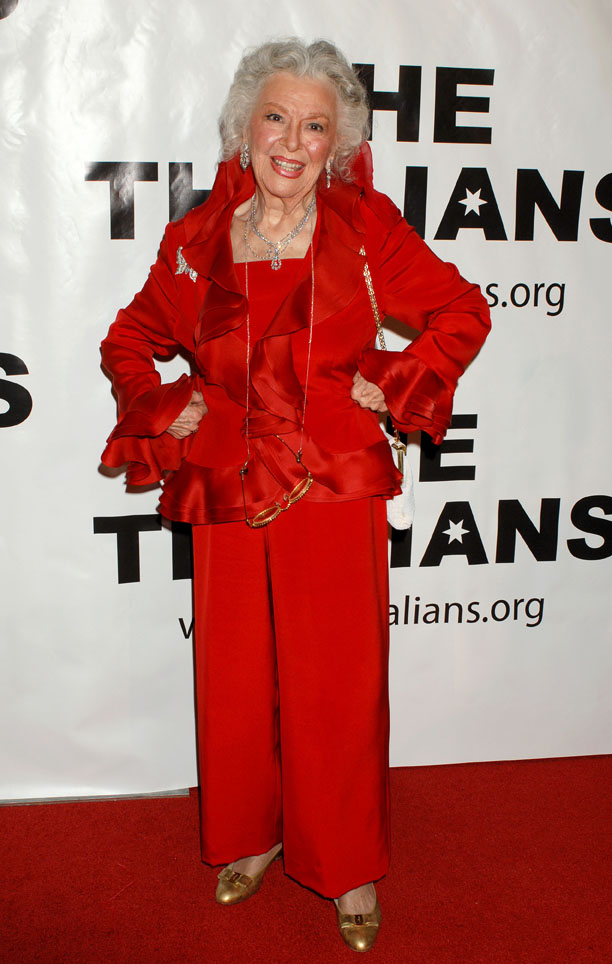 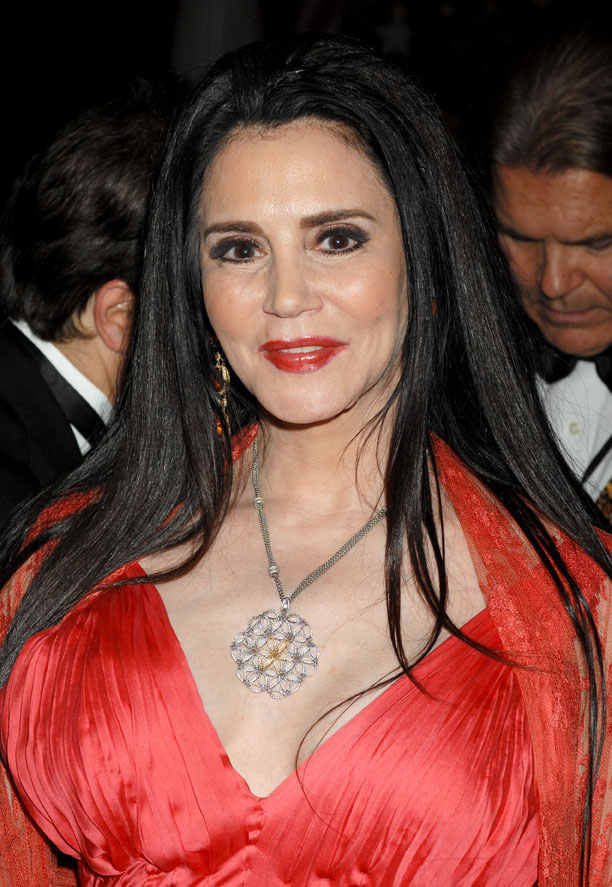 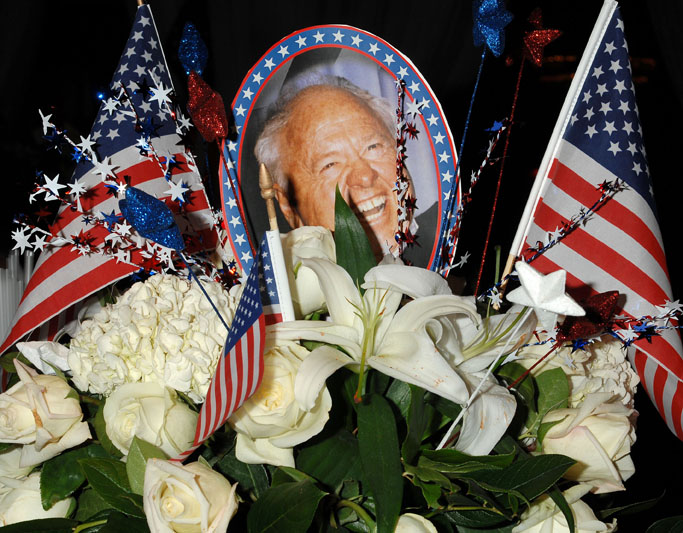 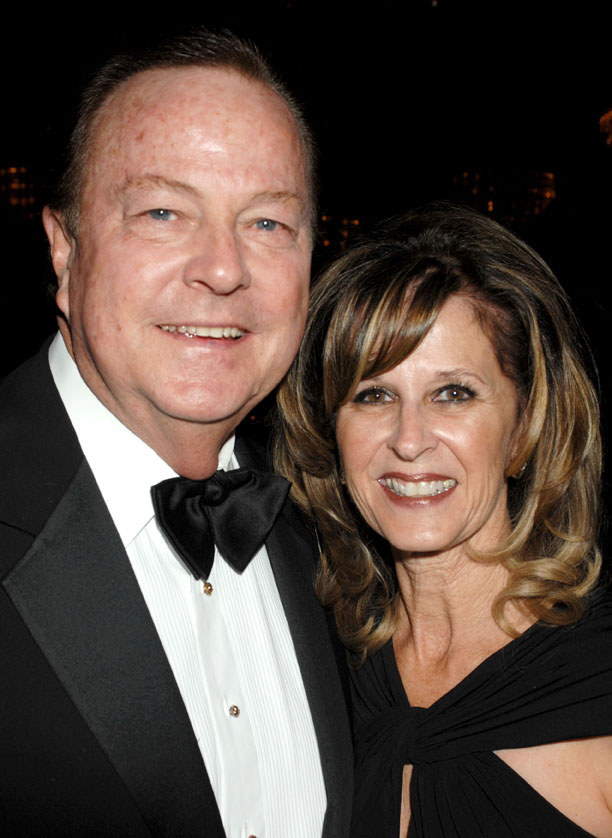 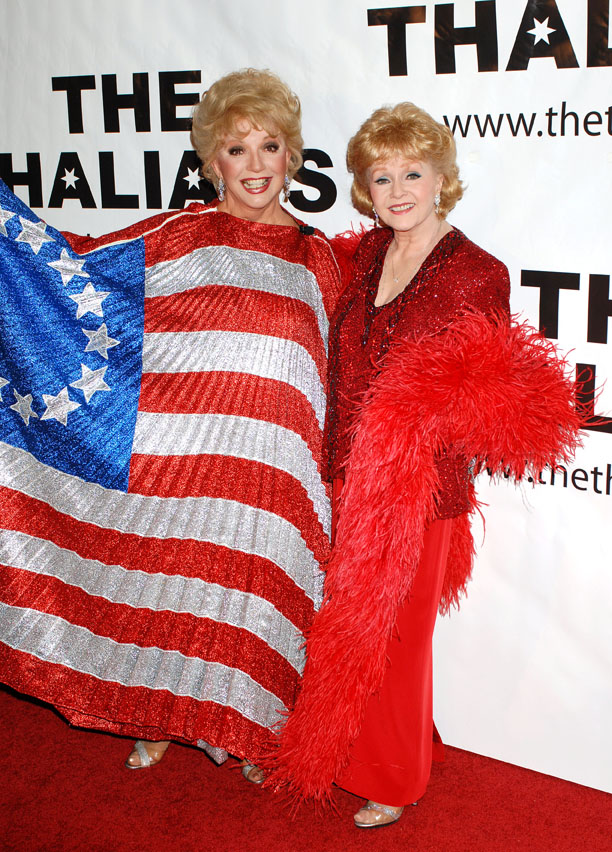 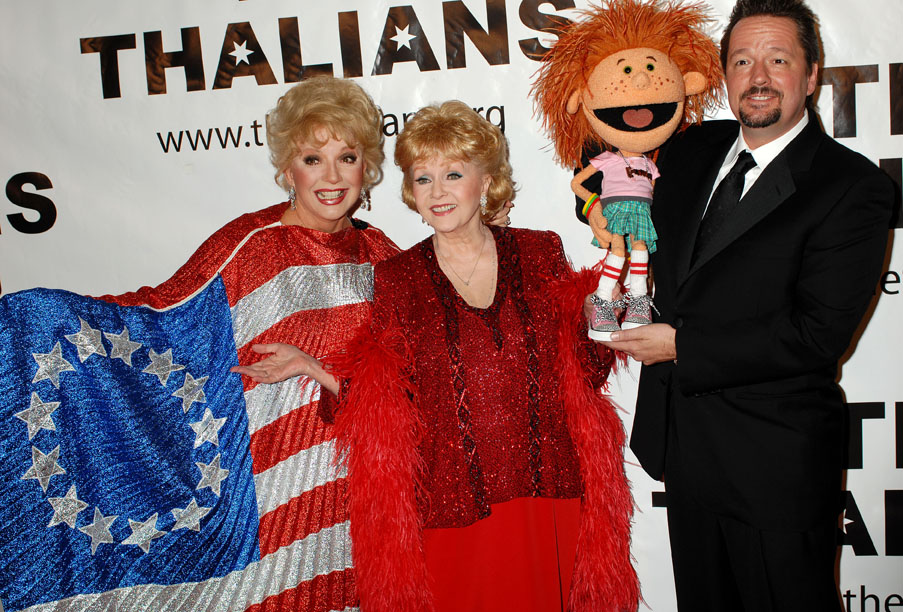 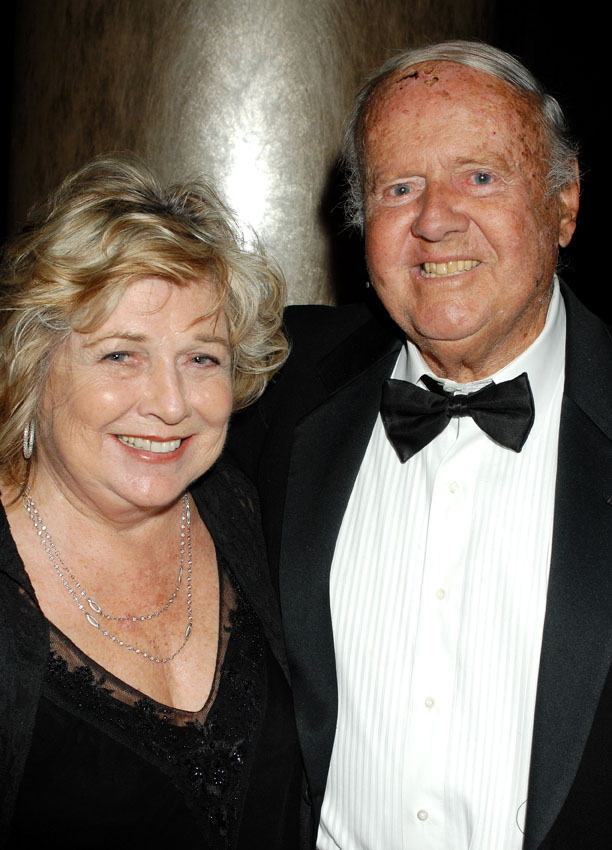 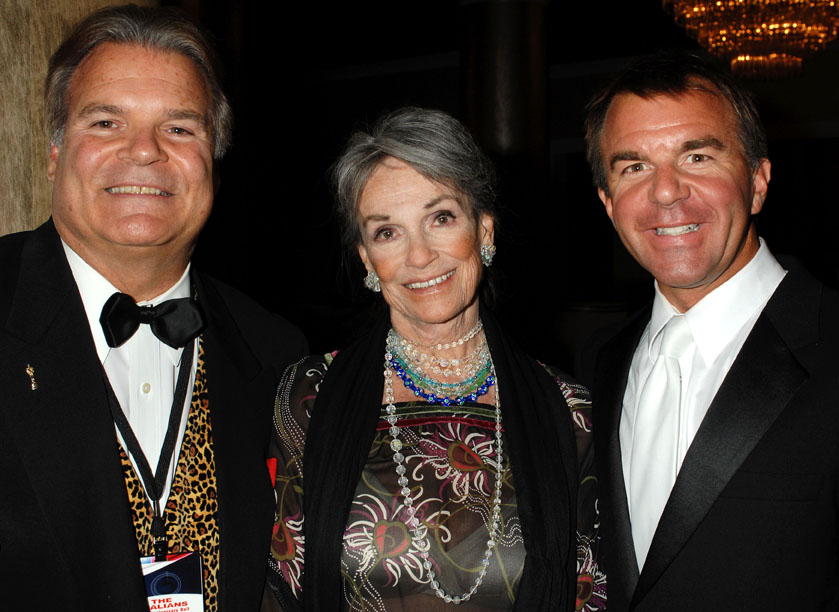 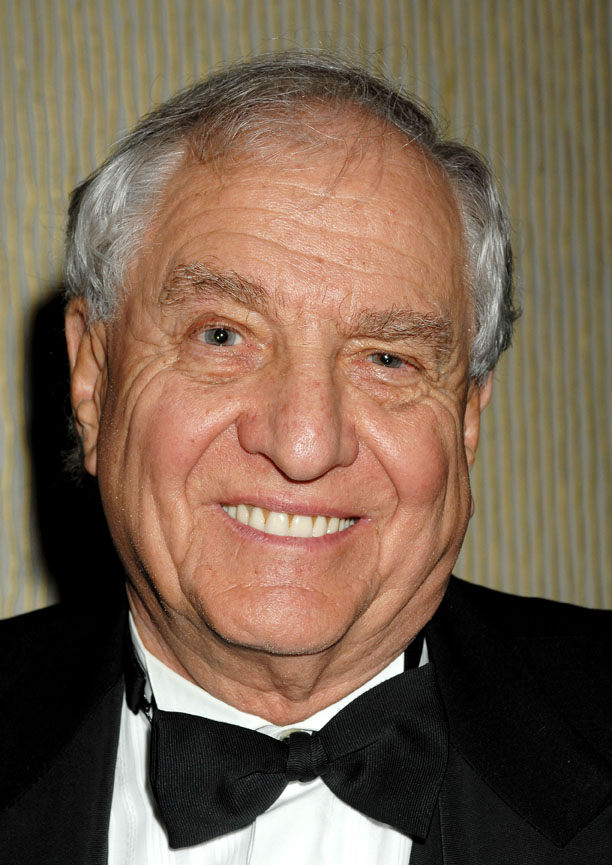 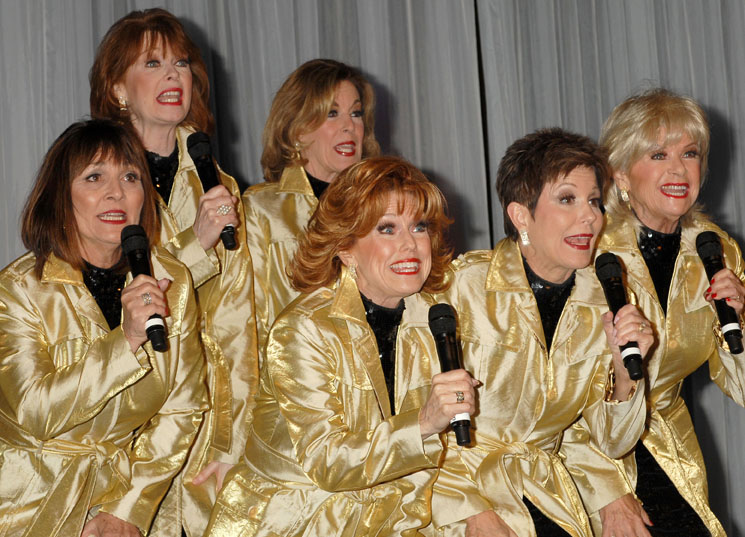 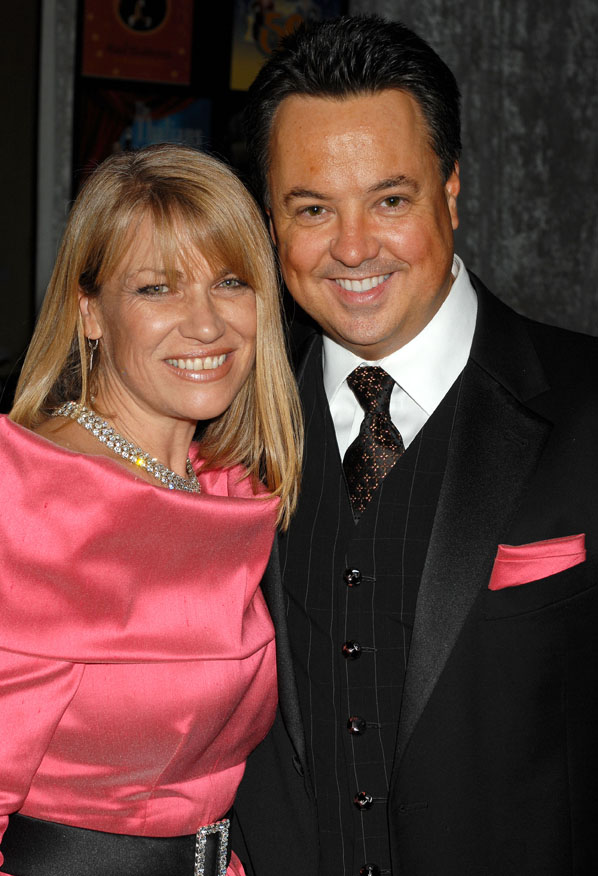 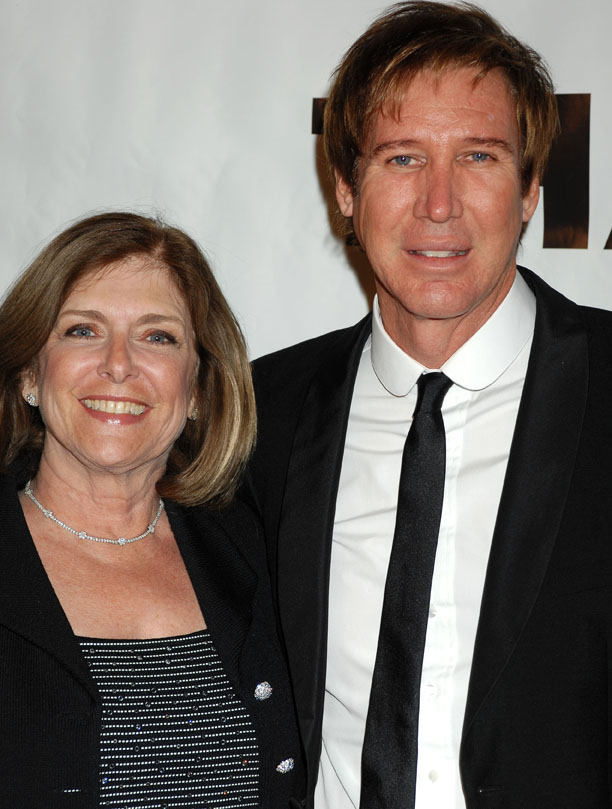 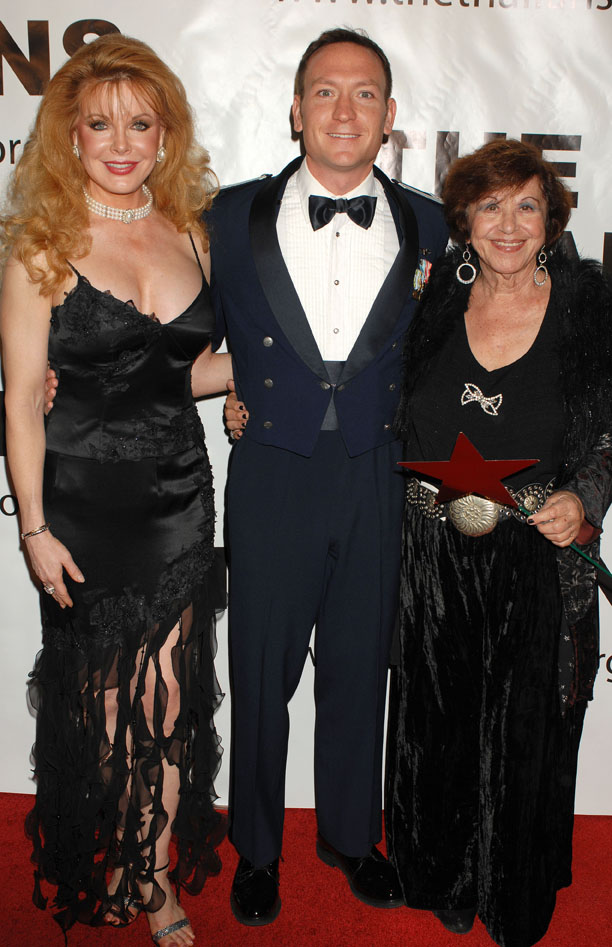 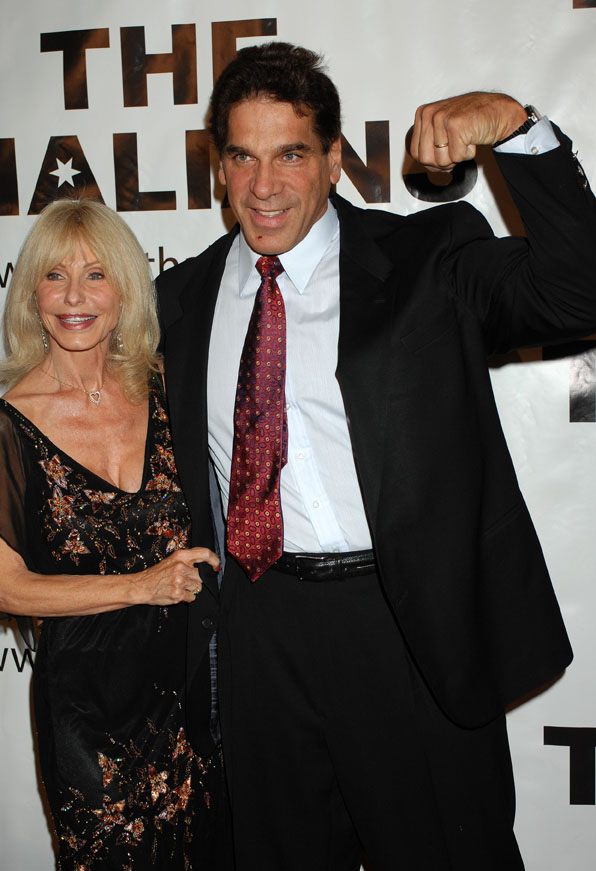 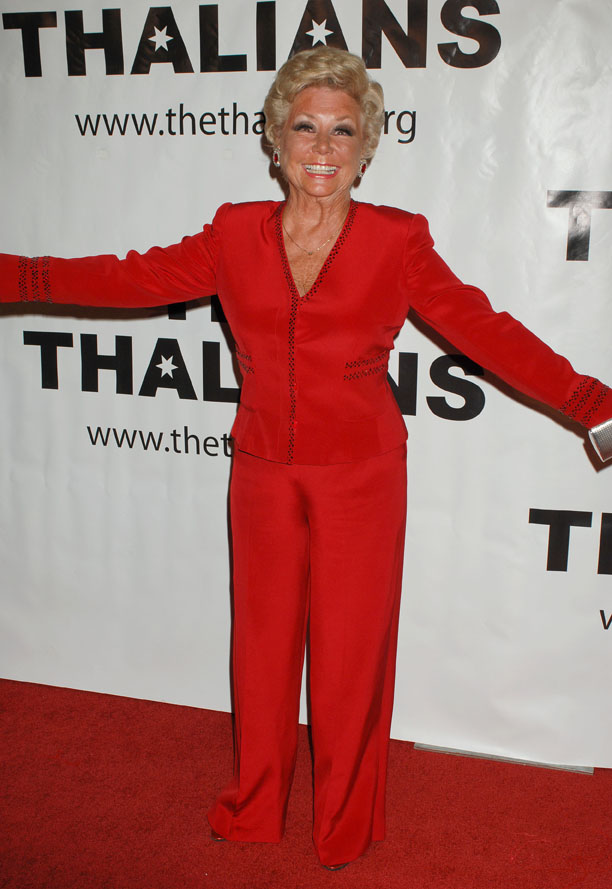 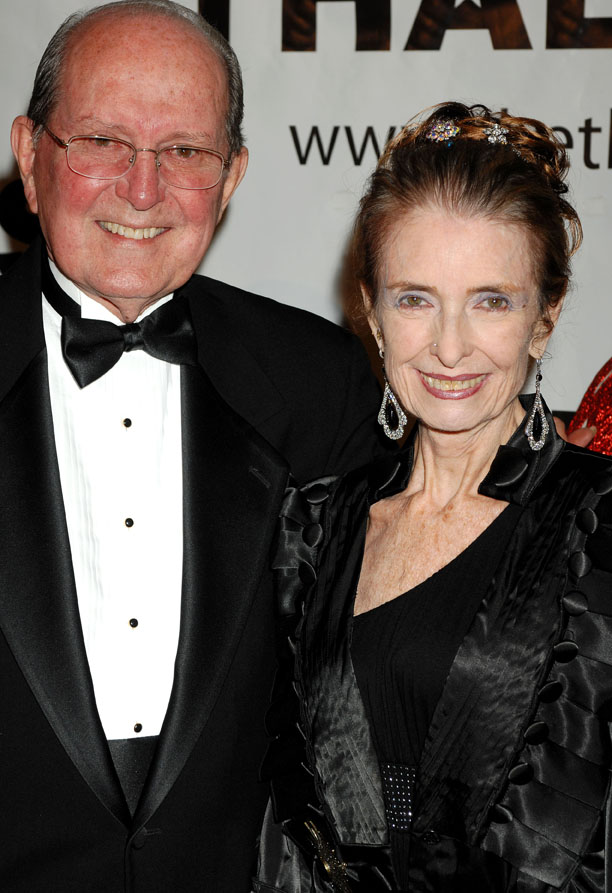 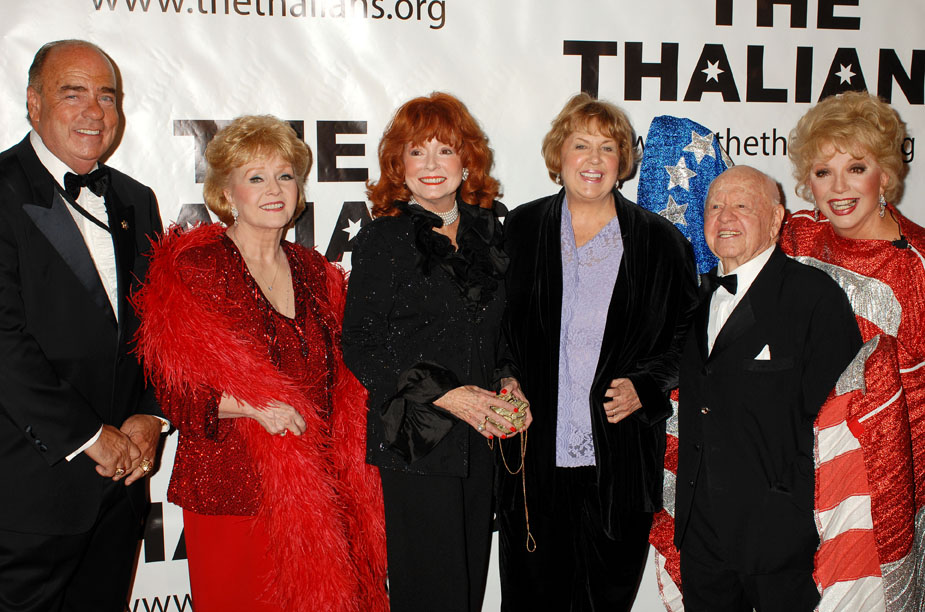 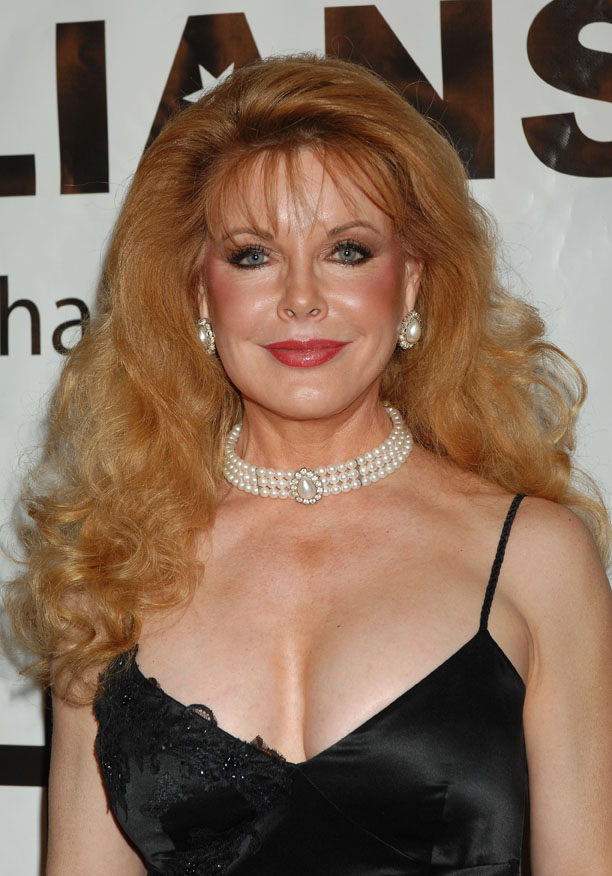 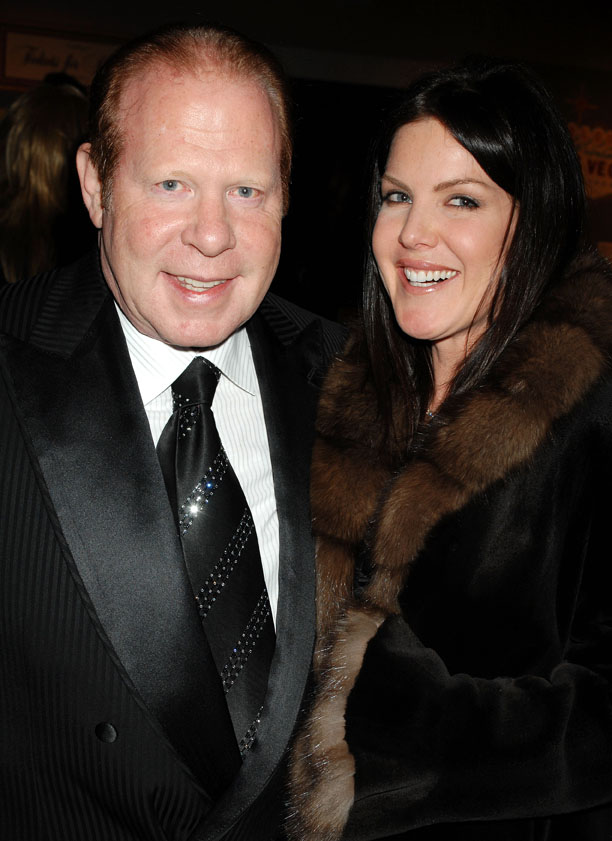 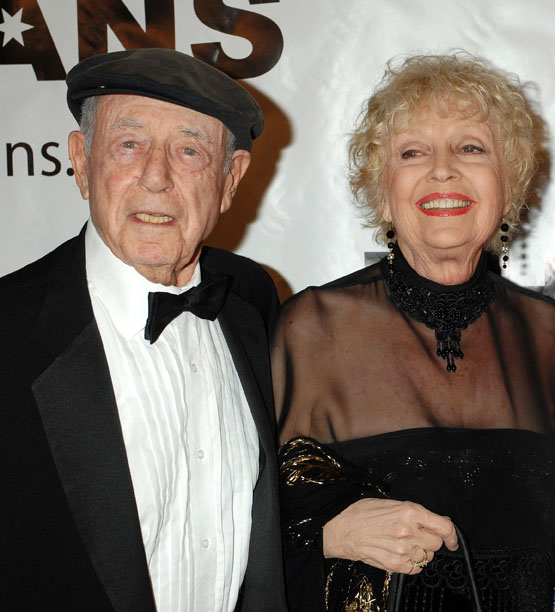 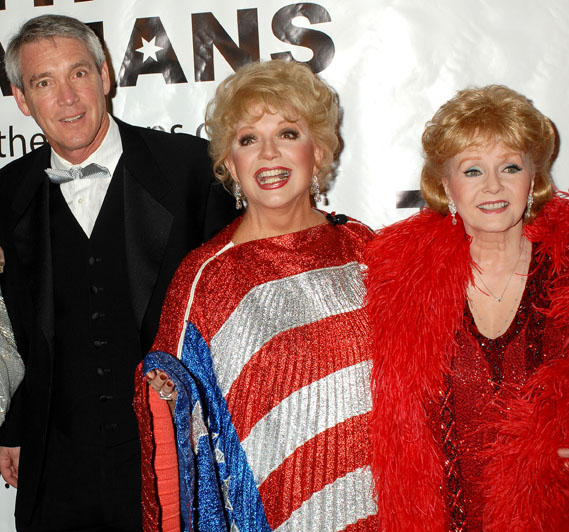 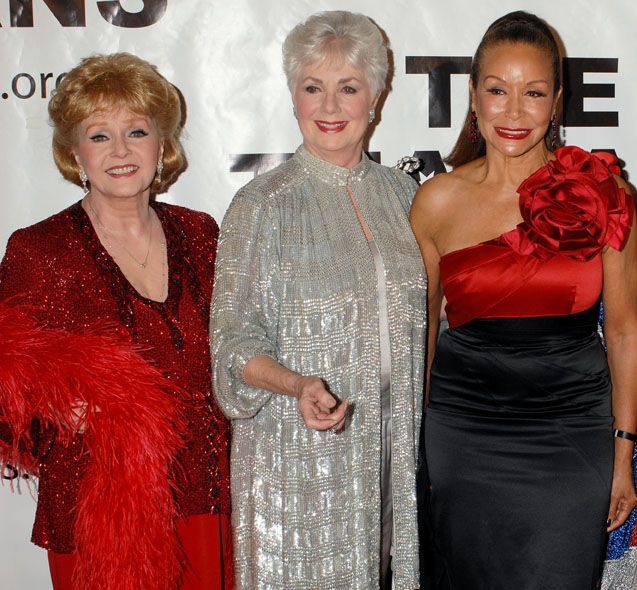 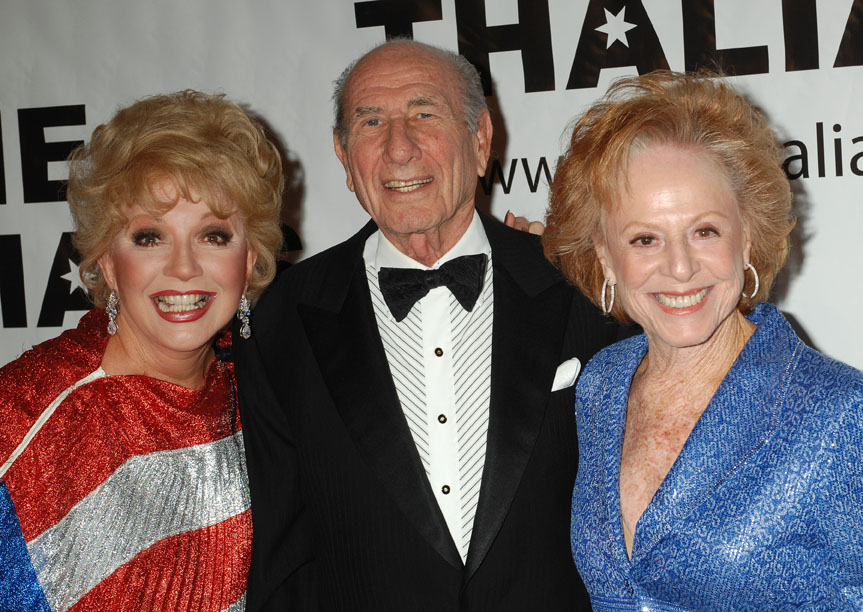 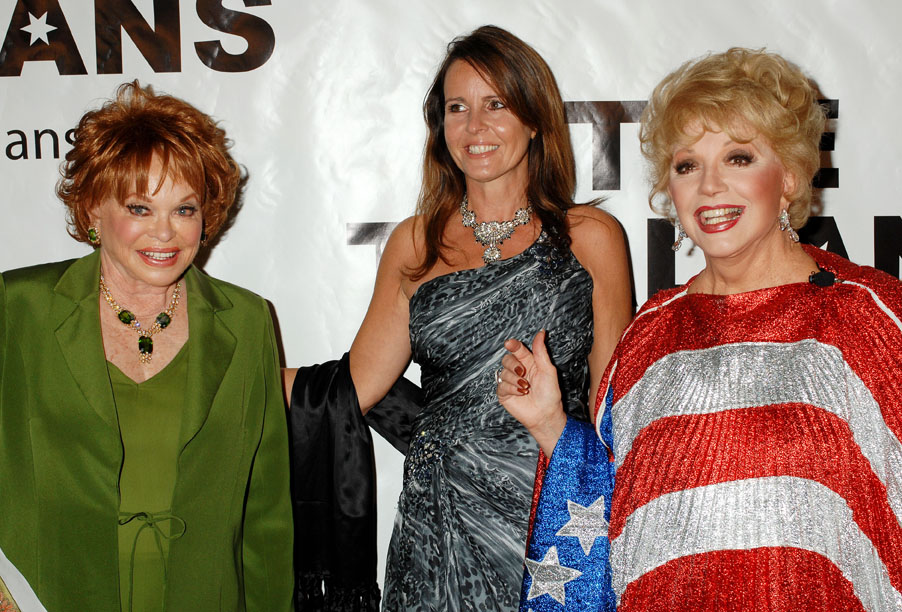 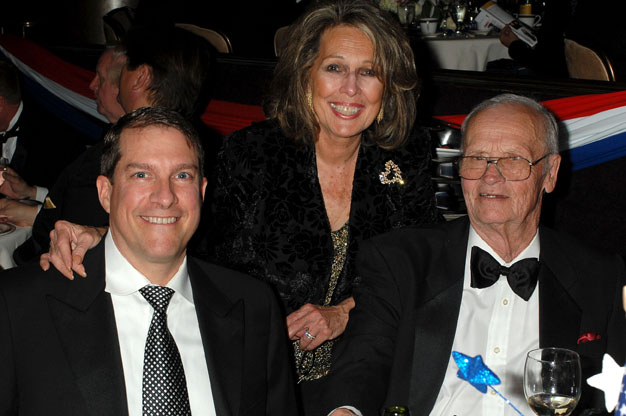 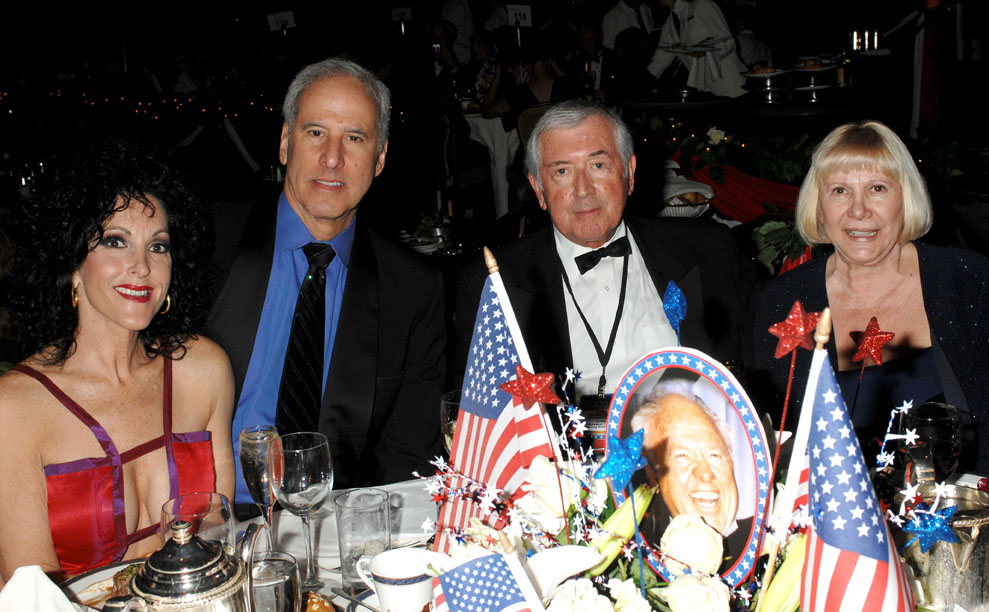